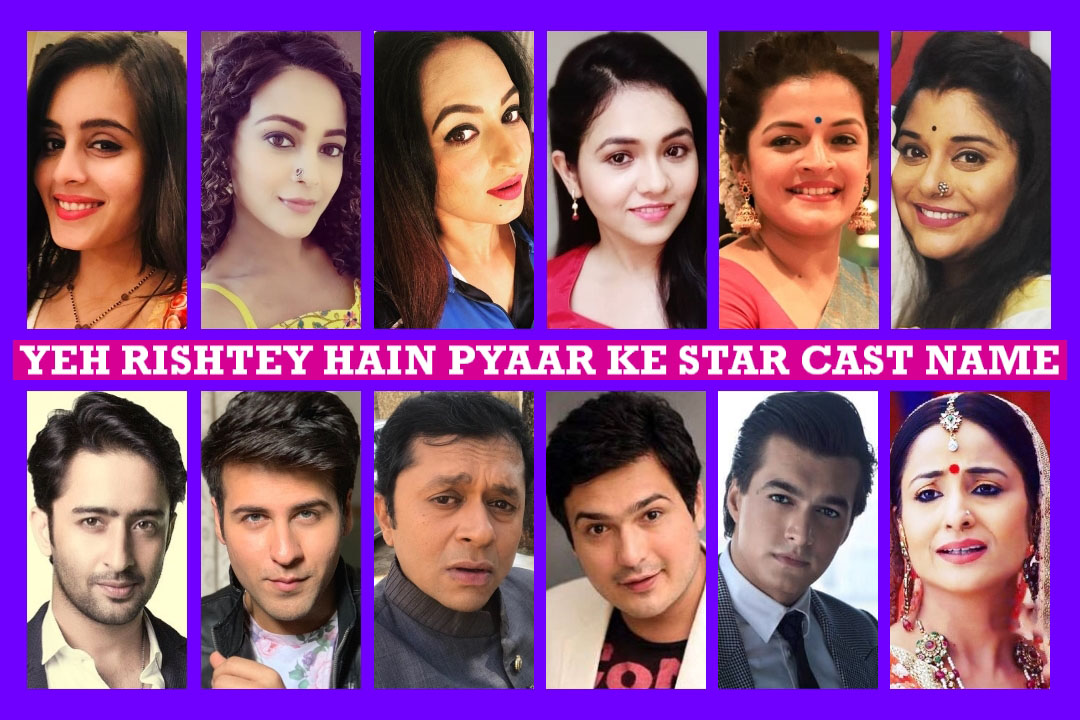 It is the story of Naira’s cousin Misti. It surf premarital love story of arrange marriage. Misti is the adoptive child in Maheshwari family since from her tender age. Her sister Kuhu Maheshwari is also the adoptive child of Maheshwari family but Kuhu believes that Misti snatched her right of share of happiness from her family. On the other side Abir Raghuvansh is in similar situation as his father was left him at his child age. Misti and Abir starts off the as being friend and later fall in love with each other. But Abir’s mother Meenakshi does not want Misti as Abir’s life partner. To separate them, she plot her younger son Kunal between them. The entire Yeh Rishtey Hain Pyaar Ke serial star cast real name shows characters are allotted well time in frame. It is the parallel sequel of Yeh Rishta Kya Kehlata Hai serial.

So here we are presenting the list of Yeh Rishtey Hain Pyaar Ke cast. 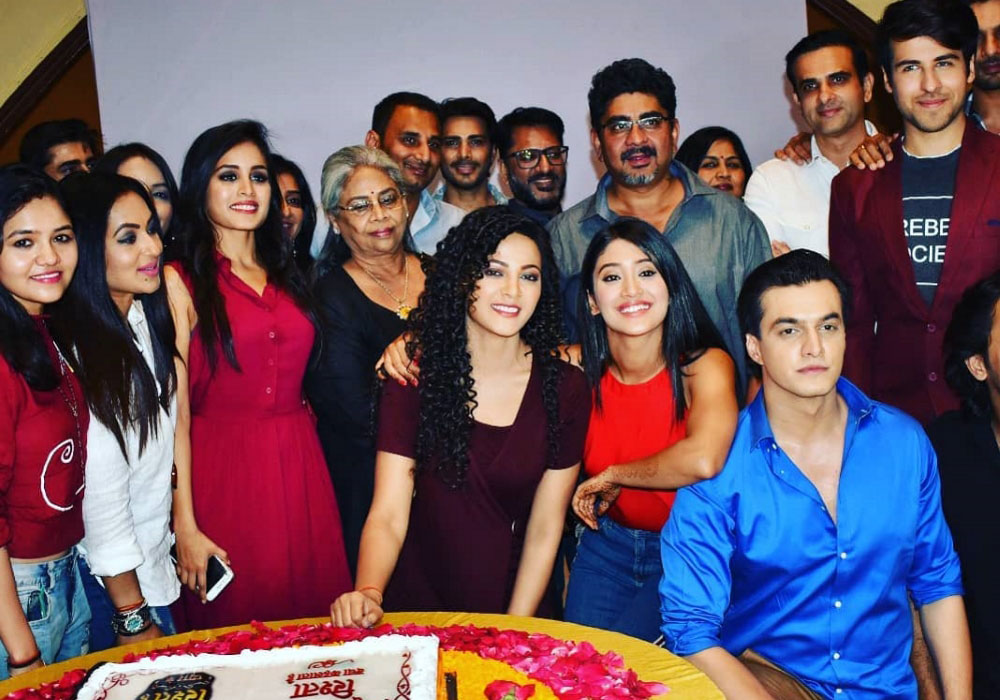