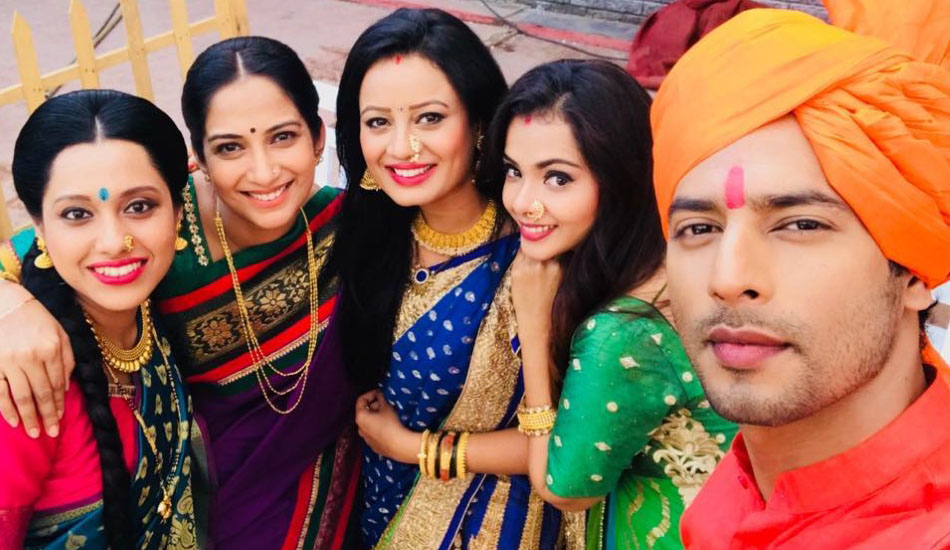 Its story starts with 17 Year old girl Kalyani. She is enjoying vacation with her parents Madhuri and Atul Deshmukh. Kalyani’s parents are separated. During this vacation Kalyani arranges their remarriage. But Madhuri commits suicide due to phone call she received on Atul’s Mobile, which is made by woman Anupriya. Therefore Kalyani Deshmukh start hating Anupriya, because she think that Anupriya is the person due her parents were separated and her mom died. Police differently think that Atul is responsible for Madhuri’s Suicide. So Atul is in police custody. Atul Deshmukh calls Anupriya to take the responsibility of Kalyani until she turns 18. But Kalyani denies to stay with her. So Kalyani get admitted to school hostel. The story goes on, then Malhar Rane and Sarthak Rane came in picture. Tujhse Hai Raabta Star Cast Name show have won Zee Rishtey Award, Perfect Achievers Award and Indian Telly Award. 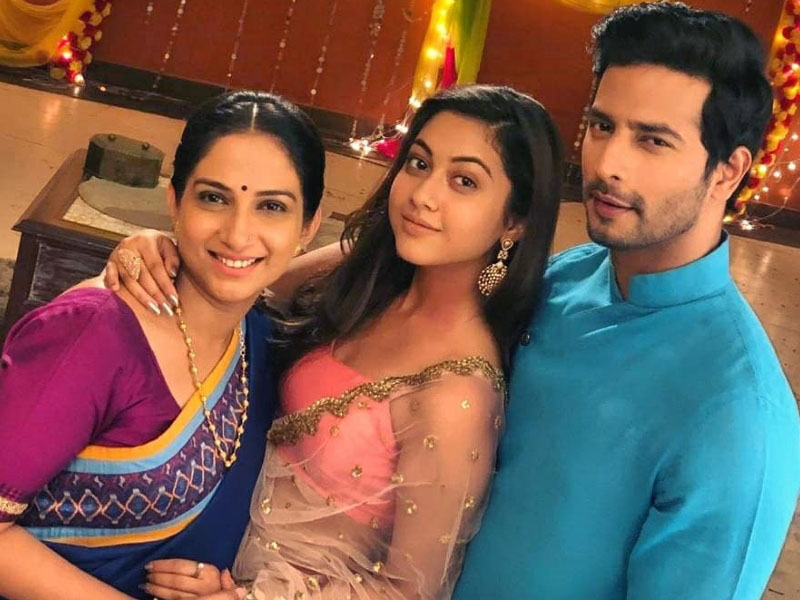 So here we are presenting the cast name list of Tujhse Hai Rabta. 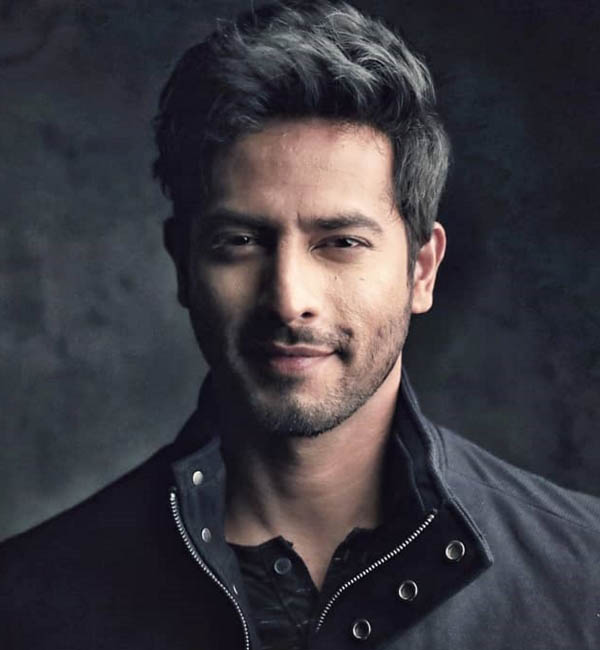 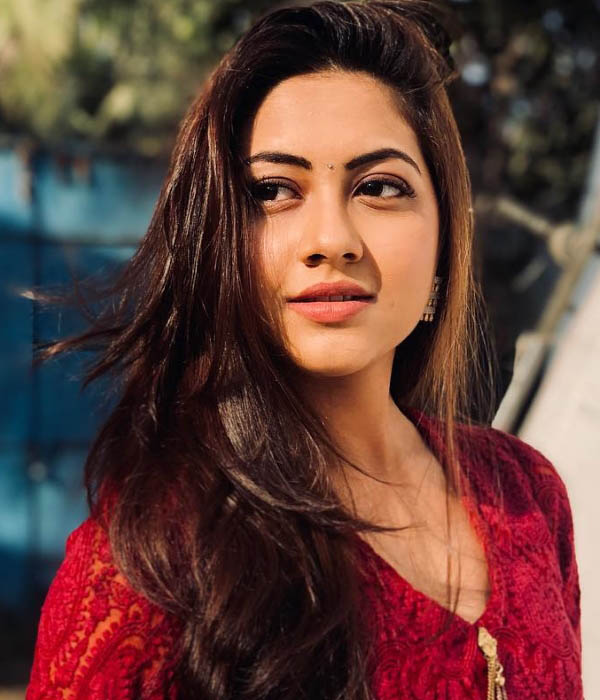 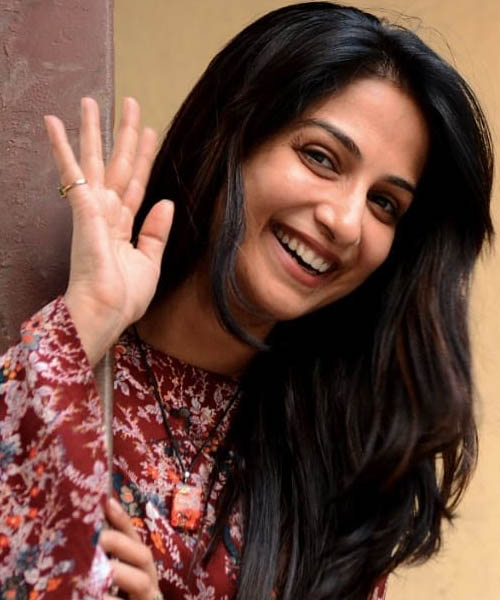 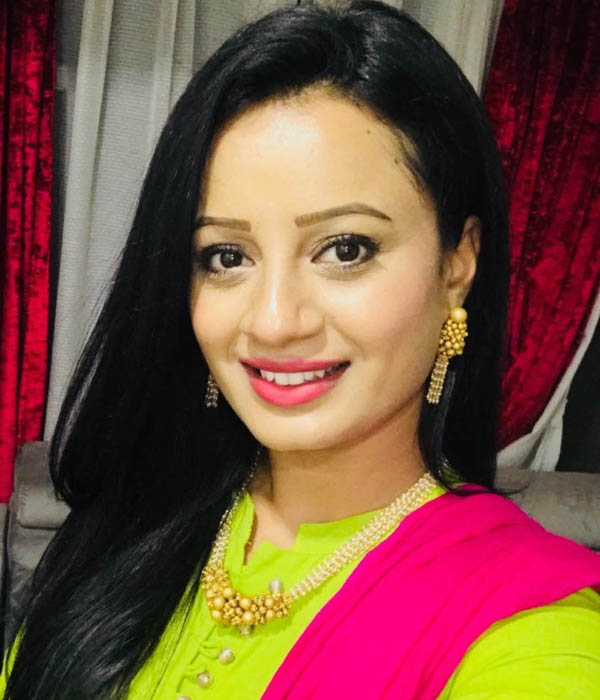 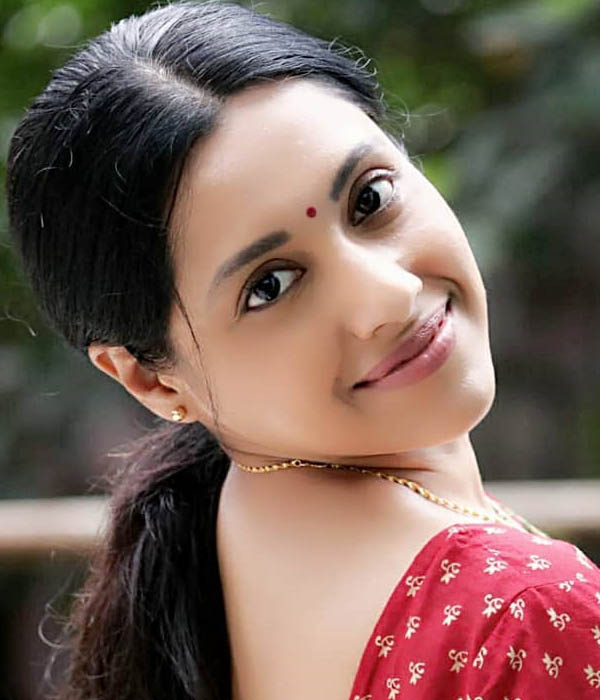 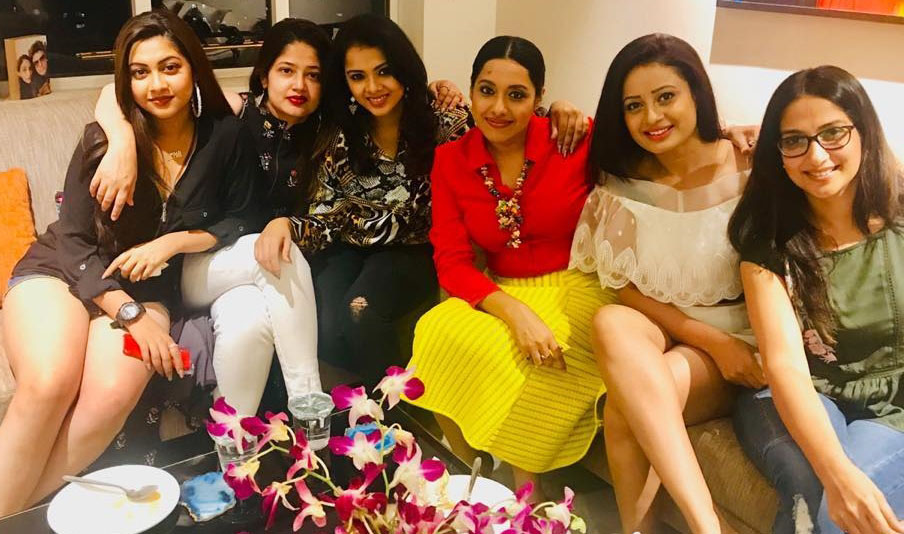 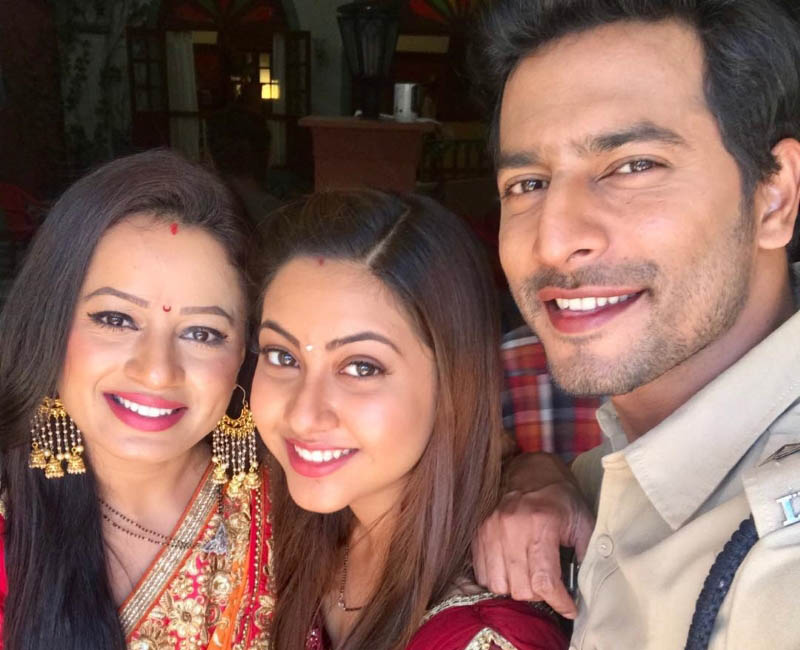 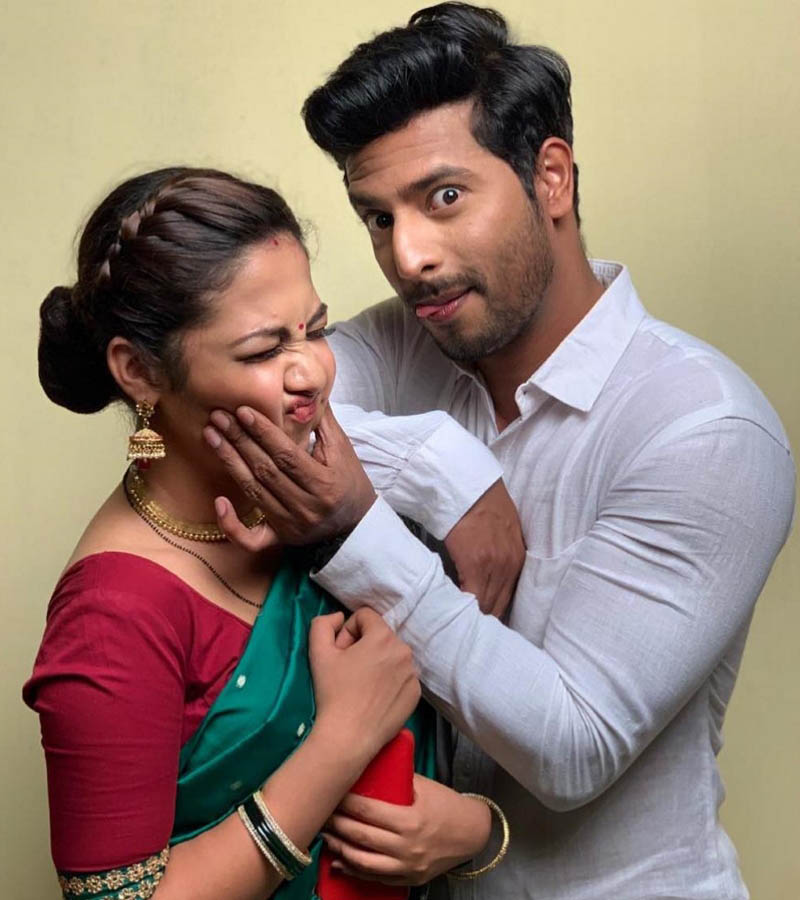