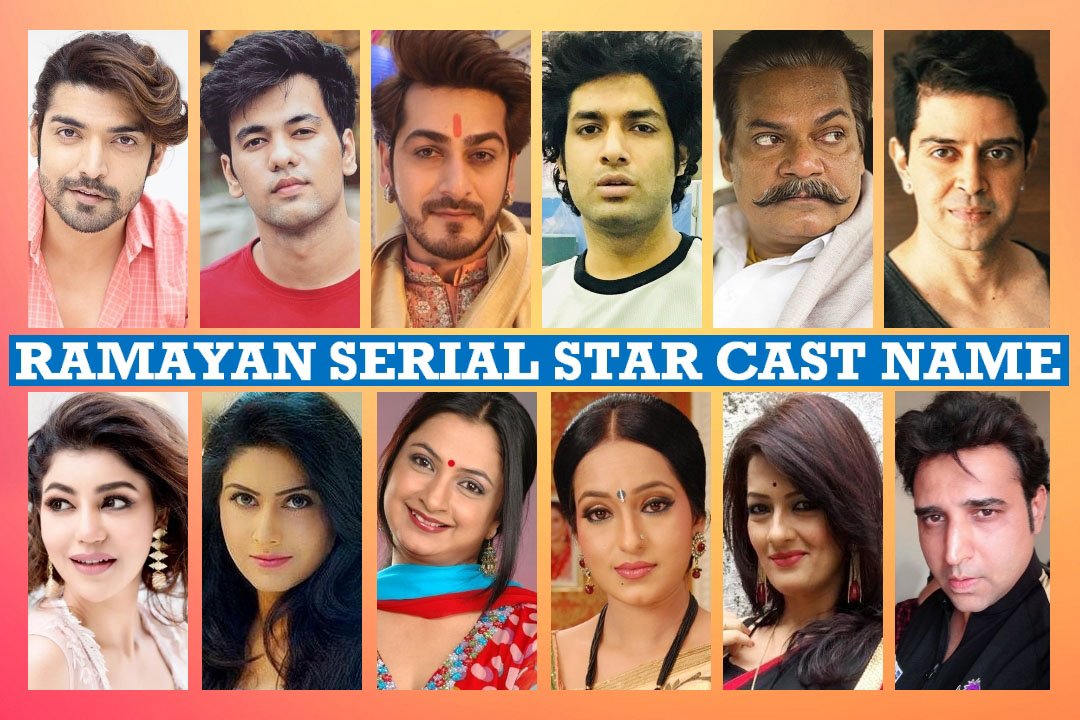 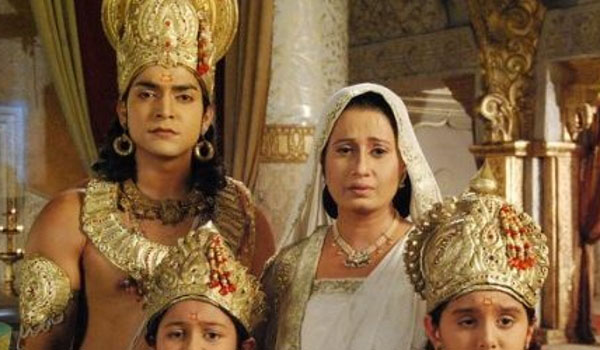 It is the story of Lord Rama. He is the eldest son of Ayodhya’s King Dashrath. After his father retirement, Rama becomes the King of Ayodhya. But his step mother Kaikayi wanted her son Bharat to become a King of Ayodhya. During their marriage Raja Dashrath gave her 2 promises. She use those promises, First as Lord Rama must go for 14 years exile in forest or Lord Rama should be banished to the forest for fourteen years. And her son Bharat should be the crowned Kin of Ayodhya. With heavy heart Dashrath Keep his promises. Lord Rama also, without any hesitation, accept the exile of 14 years to the forest with his wife Mata Sita and Younger brother Laxman. Whom force come with them.

Bharat never wanted or even think to become a King but due to his mother Kaikayi, He serves as King of Ayodhya for fourteen years. But he never sat on the throne because he respects Lord Rama as his father figure. He placed Lord Ram’s charan Paduka on the throne for fourteen years. In the forest Rama, Sita and Laxman faces many challenged to survive. Lord Ram and Laxman’s weapon’s for fighting is Bow and Arrow. He is the avatar of lord Vishnu on earth. 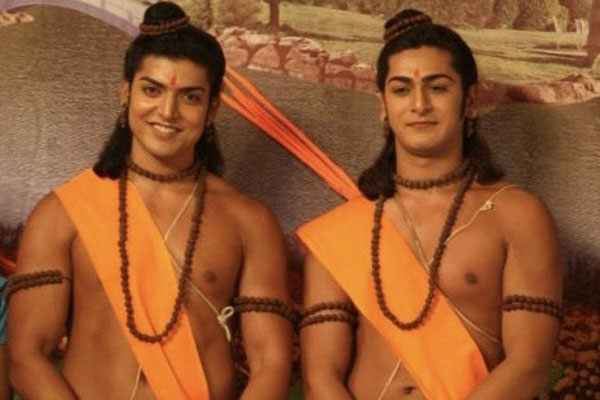 So here we are presenting the cast name list of Ramayana.