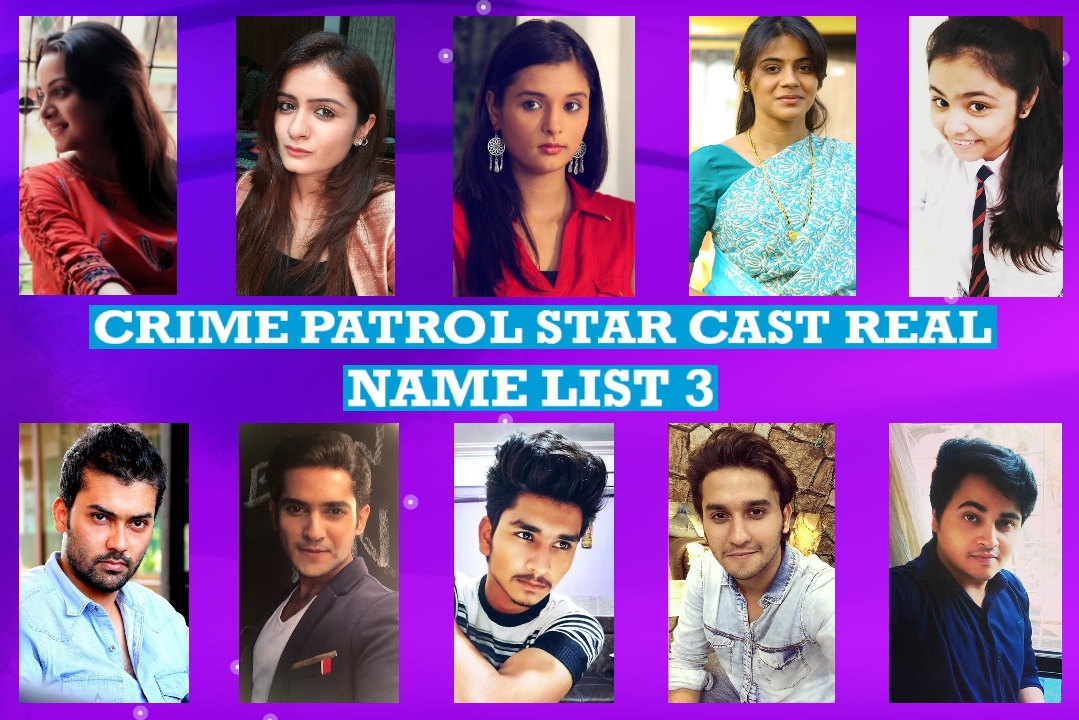 The prime location of shooting for many cases is revolving around Mumbai. The main motto of Crime Patrol Team is not only on creating awareness about crimes, but it also aims to help the victims on whom their episodes are based. Show presents the dramatic version of Crimes which were occurred in India. Crime Patrol All Star Cast of high grade appointed or casted to play different role of it. Out of which many of them leaves us speechless with their outstanding role play. So it is our responsibility to know their real name, more about real life and encourage them on social media for boosting their energy.

As we know that Crime Patrol is the India’s Number 1 Television Crime Reality Show. The important role behind its success is Crime Patrol All Star Cast and its whole team efforts. Crime Patrol is Created, Developed and Directed by Subramanian S. Iyer for Sony Entertainment Television India. In the Development of Crime Patrol, Neeraj Naik was also played the crucial part. Its first season was presented by Diwakar Pundir, Shakti Anand, Anup Soni. On its second season Sakshi Tanwar, Anup Soni played as a host. While in the third and fourth season of Crime Patrol, Anup Soni got the responsibility to represent the show.

So here we are presenting the Crime Patrol Star Cast Real Name List 3. 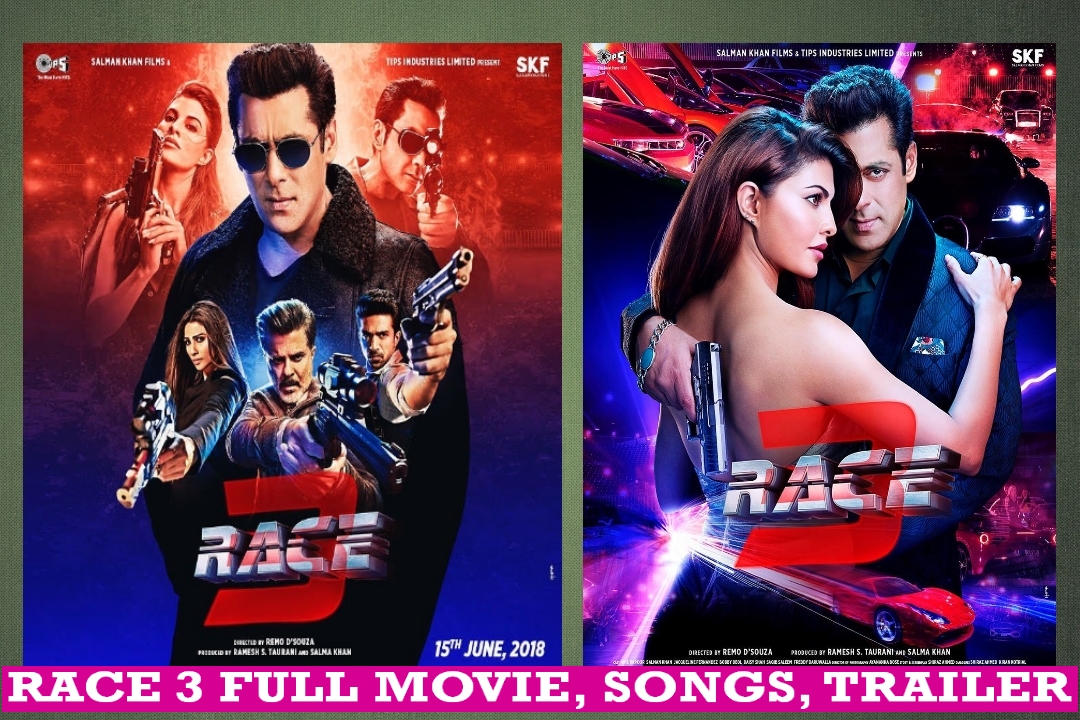