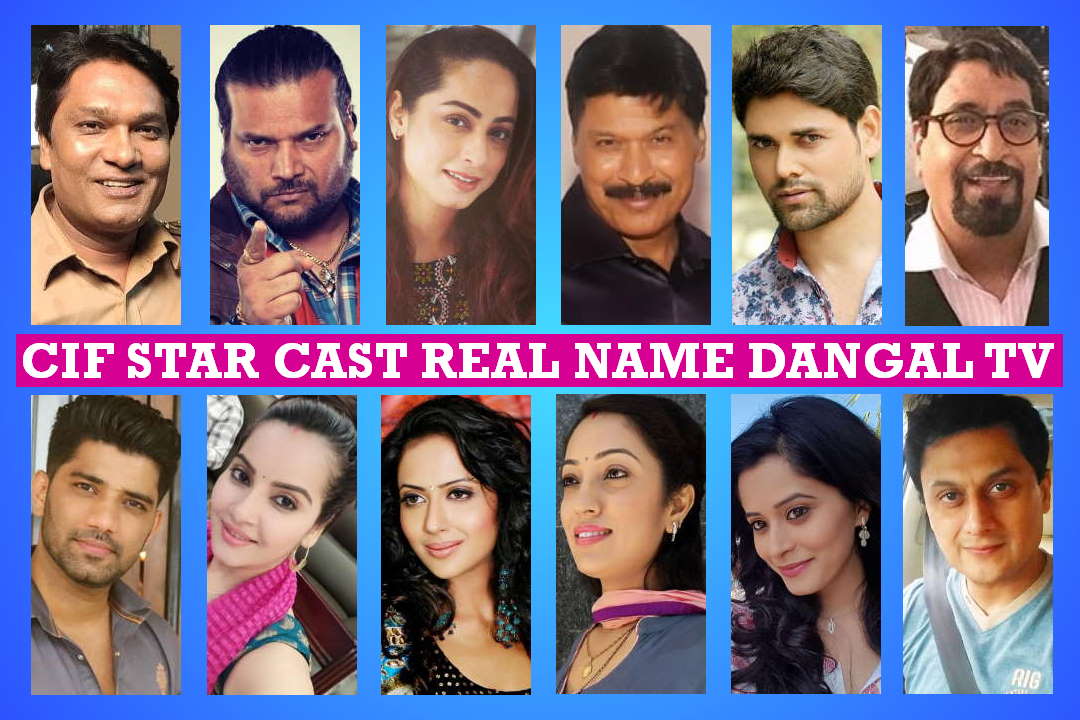 CIF is the sequel counter part of CID. It is the crime investigation or crime procedural drama of Indian Television. Aditya Srivastav is the Brain of CIF group while Dayanand Shetty is impersonating character Hanuman Pandey with the physical quality. Ansha Syed is playing character Minakshi the sharpshooter, Dinesh Phadnis explains cases with his universal aptitudes and Piyush Mehta is the white programmer of the group. Narendra Gupta is a Forensic master and Avdhesh Kumar and Abhay Shukla structure the vital piece of the group. 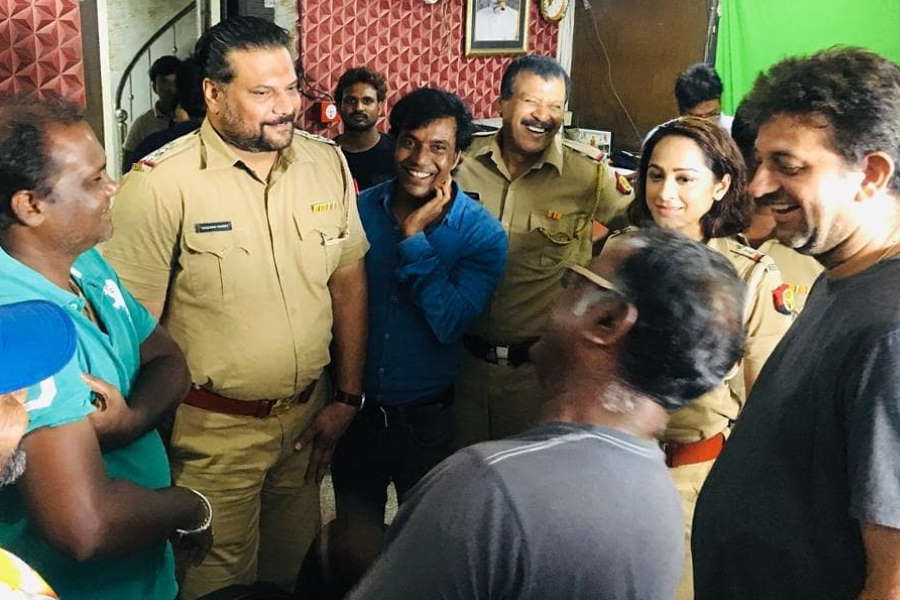 So here we are presenting the list of Crime Investigation Force star cast.