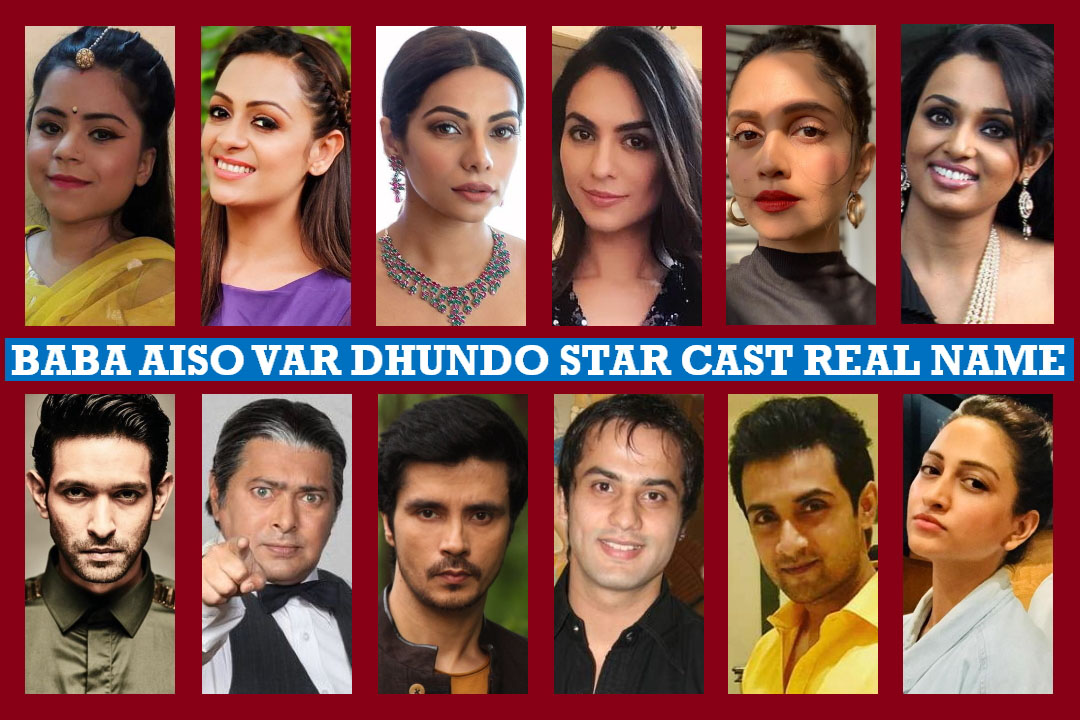 It is the story of Bharti and Murli Laal. The lead female character Bharti Chauhan is played by Juhi Aslam. Vikrant Massey played the lead male character Murli Laal. The Entire Baba Aiso Var Dhundo Star Cast Real Name shows characters are very well suited as per situation. Barti belongs to rich family. But she always bullied due to her short height. Finally her father finds the man who agrees to marry her but he is from poor family. His name is Murli Laal. He saved bharti’s life when she is just about to fall from the roof top of tall building. The main reason behind Murli’s yes for the marriage is to help in his sister studies.

Later on, Murli knows that he is the adopted son of Laal family. They adopted him because his father thought that he is unlucky for him. Laal family agrees for this marriage due to their greed. Likewise Bharti’s father gifted them a Precious Bungalow. So watch the show only on Dangal TV to know more about it.

So here we are presenting cast list of Baba Aiso Var Dhundo Show.